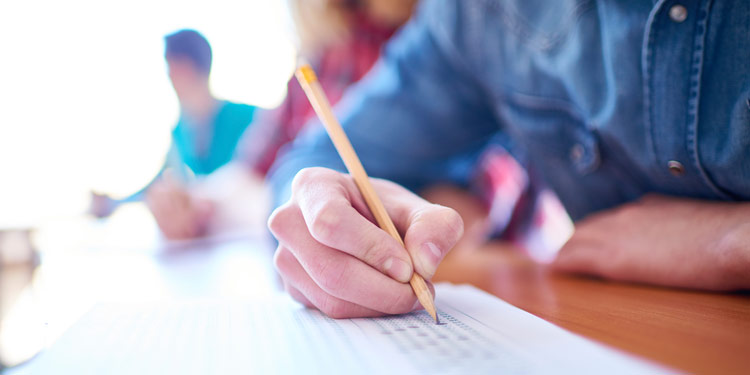 Send this to a friend
Hi, this may be interesting you: The Test Score Factor! This is the link: https://synergycreative.net/the-test-score-factor/