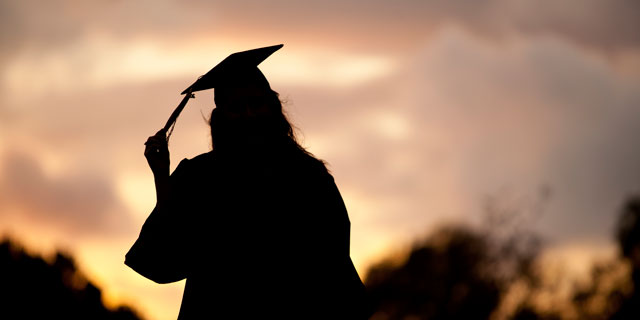 Bachelor’s Degrees Worth Less for Students with Lower-Income Backgrounds

I got a pit in my stomach typing that headline. Most of us are firmly attached to the idea that higher education is a great equalizer, and the key to pulling people out of poverty. While that might be true, according to this Brookings study it’s also true that the difference in earning power between those with, and those without, a bachelor’s degree is far smaller among low-income populations. Of course, a college degree isn’t the only thing that determines earning level. Here is an interesting discussion around why poorer students may not earn proportionately the same increase after they graduate as their peers with higher income family backgrounds.

Send this to a friend
Hi, this may be interesting you: Bachelor’s Degrees Worth Less for Students with Lower-Income Backgrounds! This is the link: https://synergycreative.net/bachelors-degrees-worth-less-for-students-with-lower-income-backgrounds/