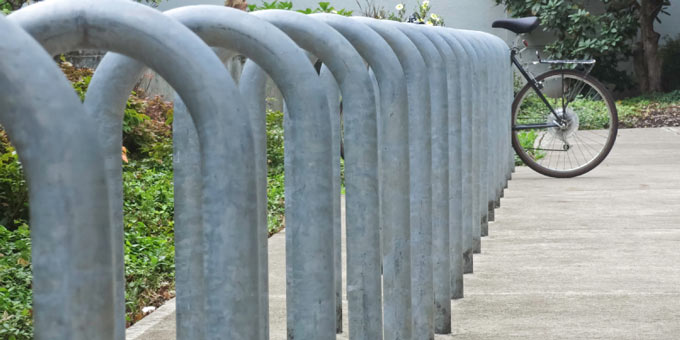 Four-year-for-profit institutions felt the biggest decline, a whopping 13.7 percent, followed by two-year public colleges reporting 2.4 percent fewer students. According to the report, the biggest behavior shift driving the decline in 2015 was students over the age of 24 leaving the higher education system. Check out the full report, which includes interesting views of the enrollment numbers here.

Hi, this may be interesting you: College Enrollment Declines. Again! This is the link: http://synergycreative.net/college-enrollment-declines-again/